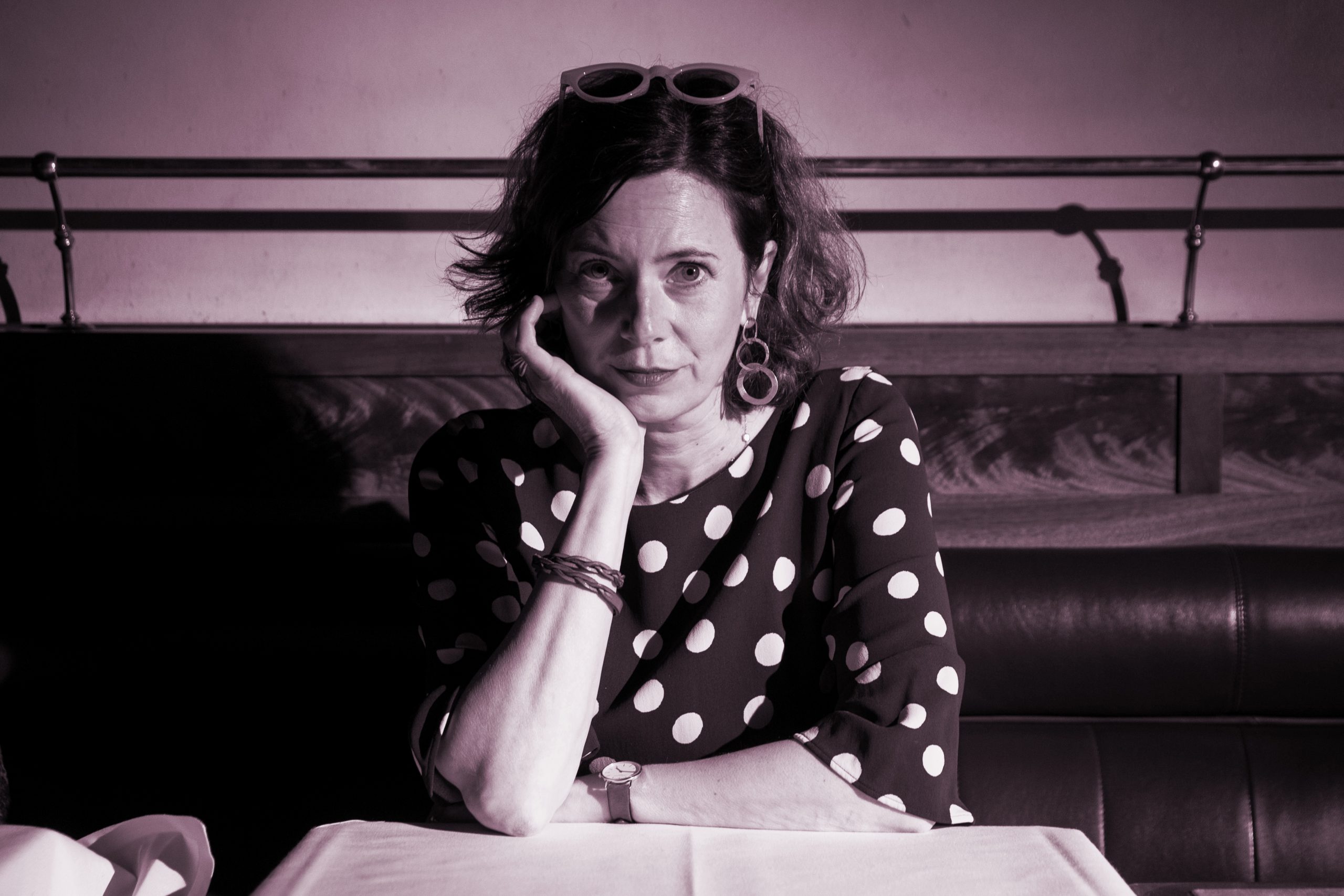 Eva Menasse, born in Vienna in 1970, has lived in Berlin since 1999. Originally a journalist with profil and Frankfurter Allgemeine Zeitung), she works today as a writer and essayist. Recipient of (amongst others) Heinrich Böll Prize (2013), Friedrich Hölderlin Prize (2017), Ludwig Börne Prize (2019). Most recently she published the novel “Dunkelblum” (Kiepenheuer & Witsch, 2021). Photo [m]: Friedrich Bungert 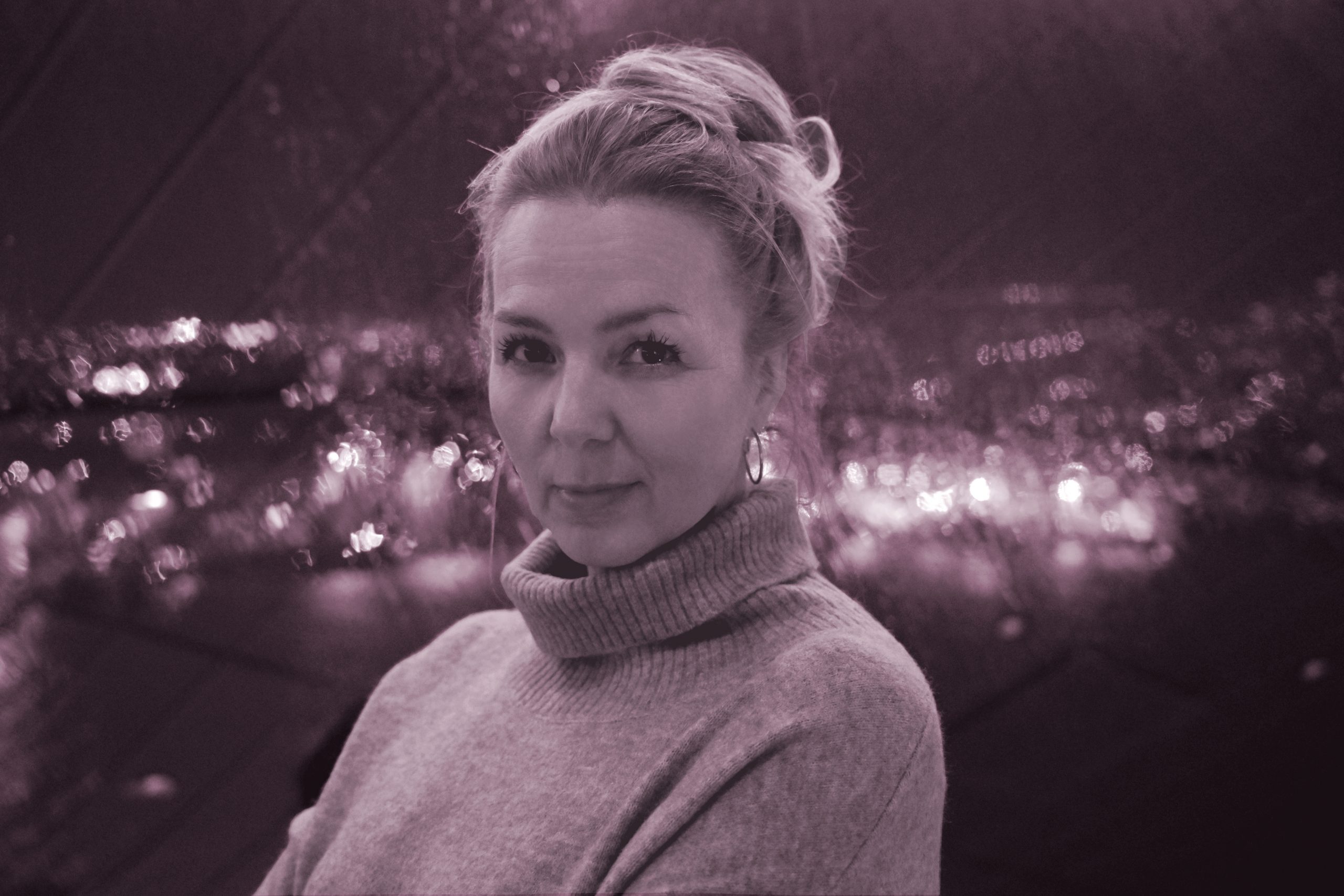 Simone Buchholz was born in Hanau in 1972 and grew up in the Spessart hills. In 1996 she moved to Hamburg because of the weather. Her columns appear in the Süddeutsche Zeitung Magazine, her novels with Suhrkamp publishing house. Her “Chastity Riley” series has received numerous awards, including the German Crime Fiction Prize and the International Dagger Award. Current book: “Only the others are immortal”. Simone Buchholz lives on Hamburg’s St. Pauli district. Photo [m]: Gerald von Foris 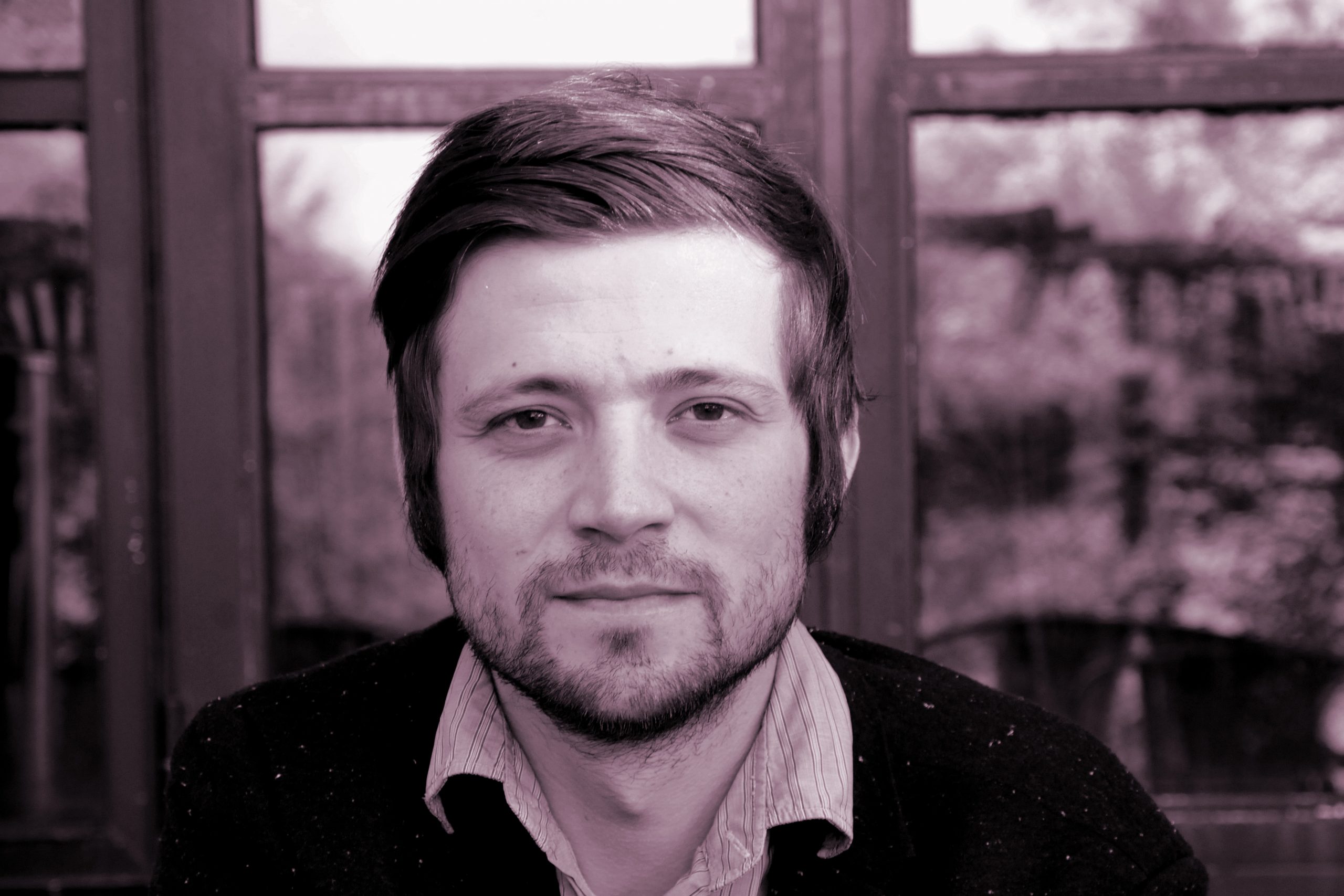 Alexandru Bulucz, born in Alba Iulia in 1987, spent his childhood in Romania and has lived in Germany since his youth. He is a freelance author, translator, critic, and editor. For his poetry he was awarded the Wolfgang Weyrauch Prize of the Literary March (2019). For his prose he won the the Deutschlandfunk Prize at the Ingeborg Bachmann Competition (2022). He lives and works in Berlin. Photo [m]: Renate von Mangoldt 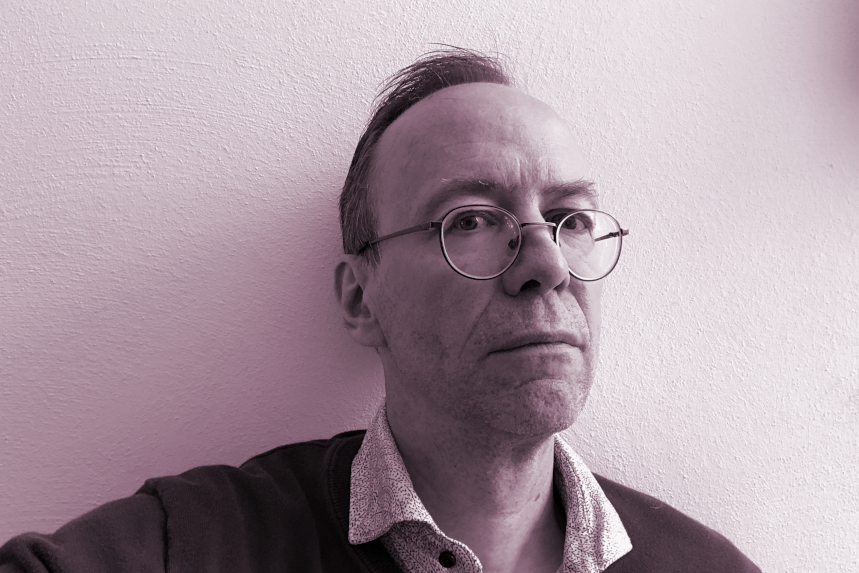 Joachim Helfer, born in Bonn in 1964, lives in Berlin. Novelist, editor, essayist, translator. Former online pioneer with Netzeitung. Villa Aurora Scholarship and Prize of the Association of German Industry, amongst others. Three novels and a volume of novellas with Suhrkamp publishing house, also the essay “The world turns gay”. Photo [m]: private

Konstantin Küspert was born 1982 in Regensburg and writes for the theater. His plays can be seen in many German cities and can be ordered from Suhrkamp publishing house. Photo [m]: private 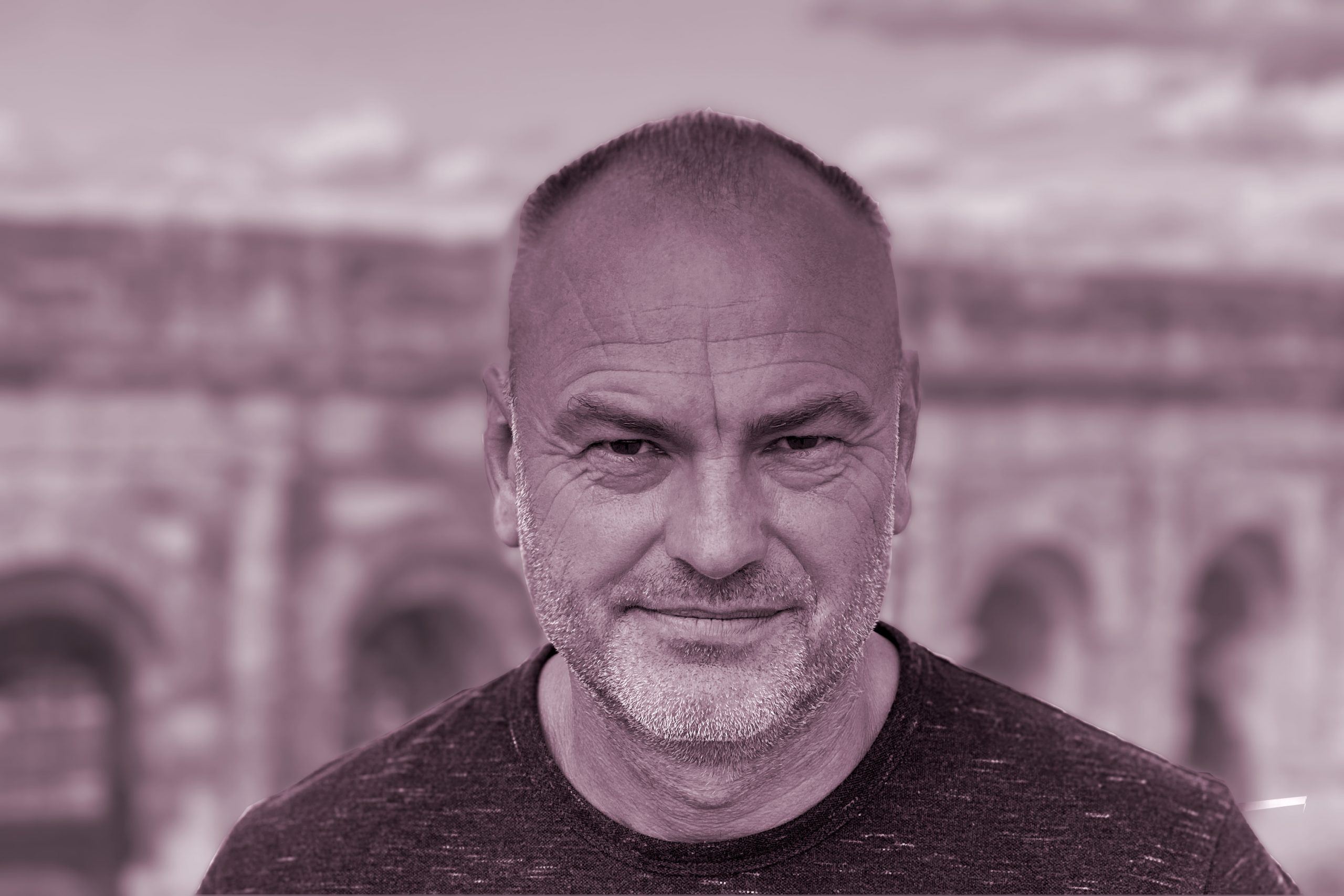 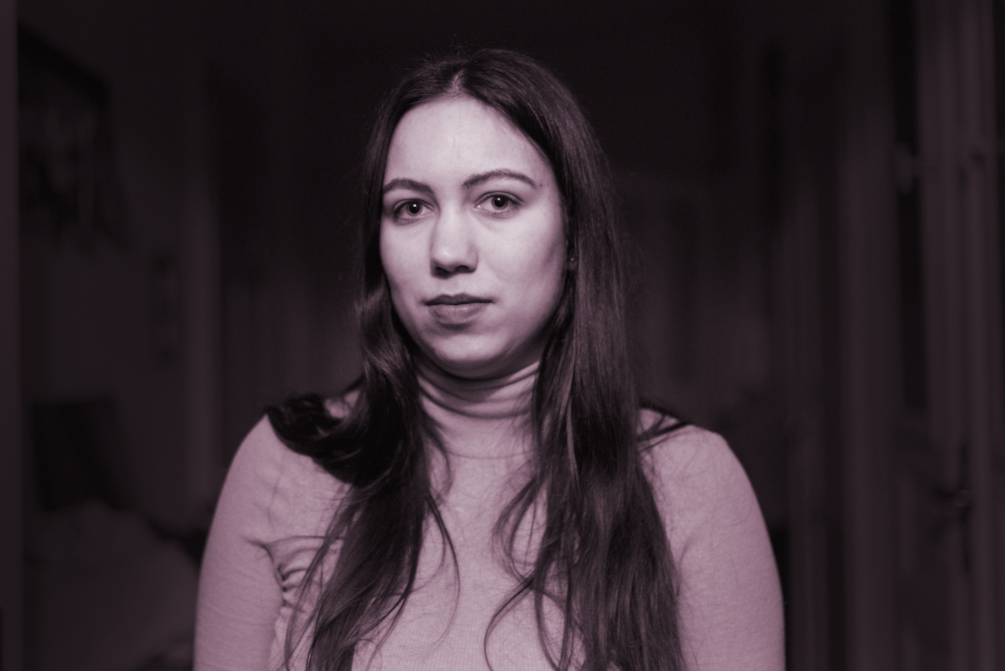 Ronya Othmann, born 1993 in Munich, novelist, poet, and essayist. Since 2021, she has been writing the column “Import Export” for the Frankfurter Allgemeine Sonntagszeitung. In 2020, Hanser published her novel “Those Summer”, for which she was awarded the Mara Cassens Prize. It was followed in 2021 by her poetry collection “the crimes”, for which she received the Orphil Debut Prize. She has three cats. Photo [m]: Cihan Çakmak 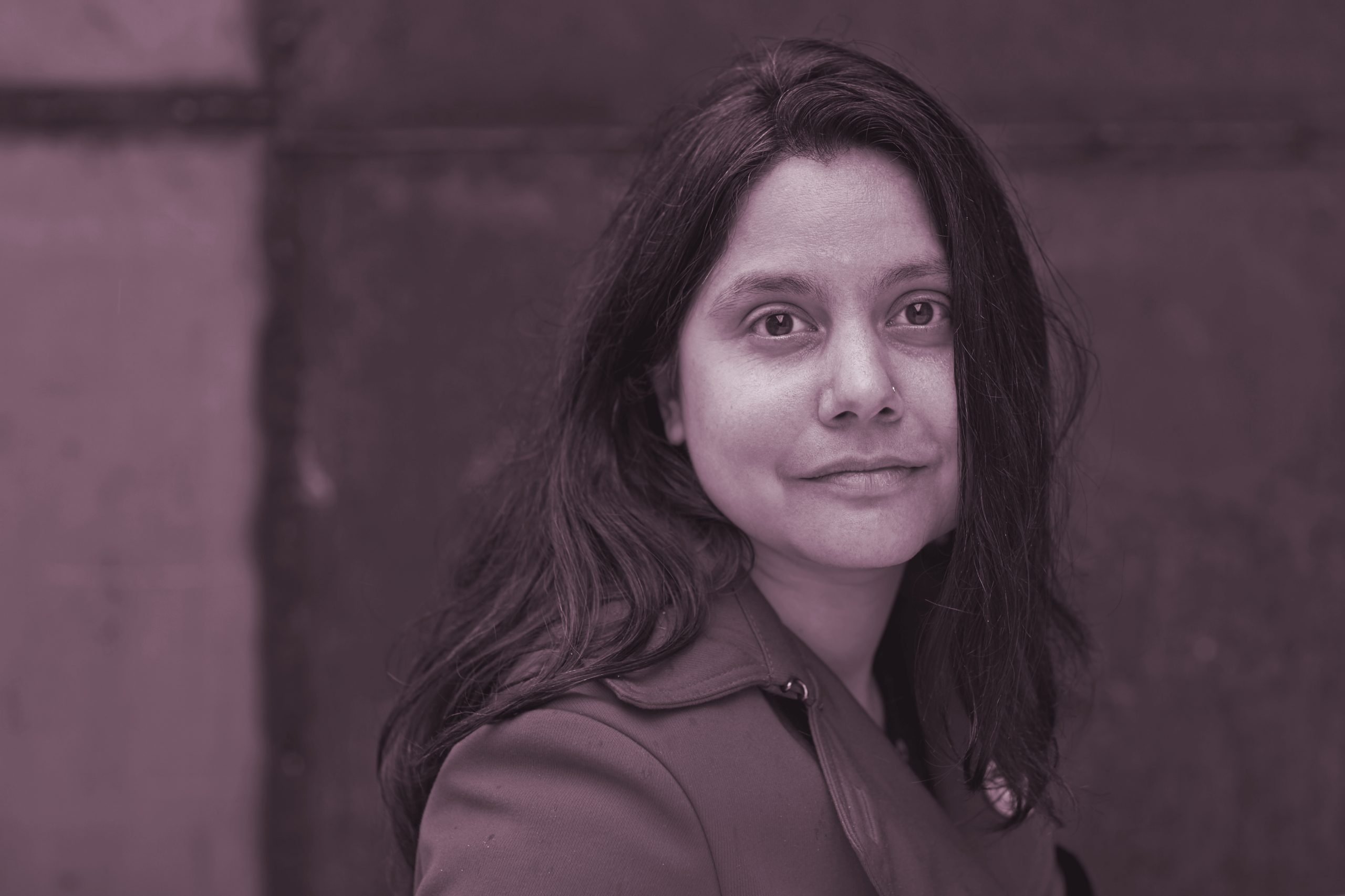 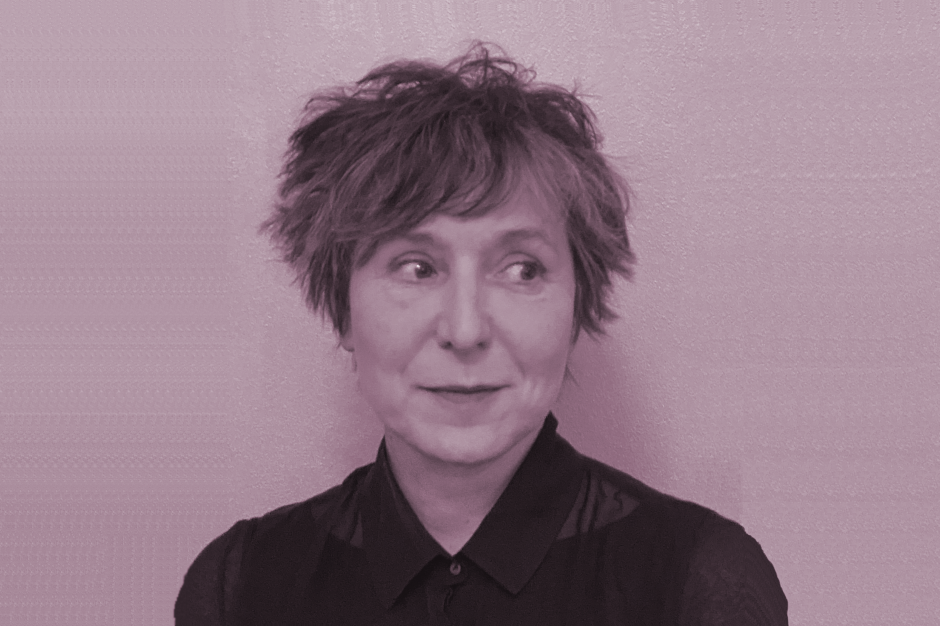 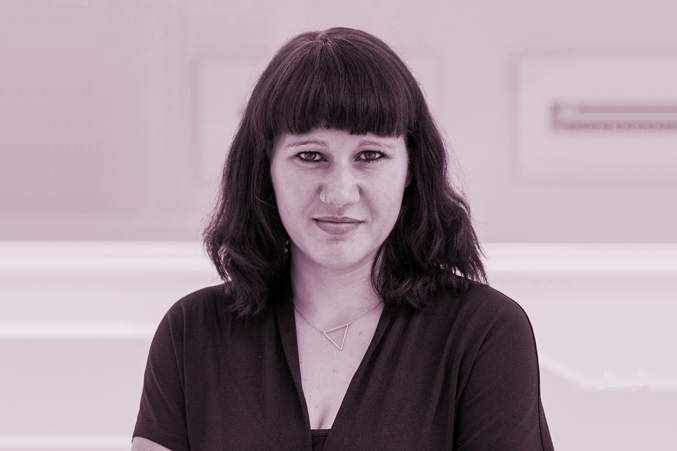 Sophie Sumburane, born in Potsdam in 1987, studied German and African Studies at the University of Leipzig and at the German Literature Institute Leipzig. She received her doctorate in forensic linguistics from the Alpen-Adria-Universität Klagenfurt. She is the author of several crime novels, writes for various media and is committed to combating racism and right-wing extremism. Current book: “Dead Spots” (Nautilus) . Photo [m]: Ben Gross